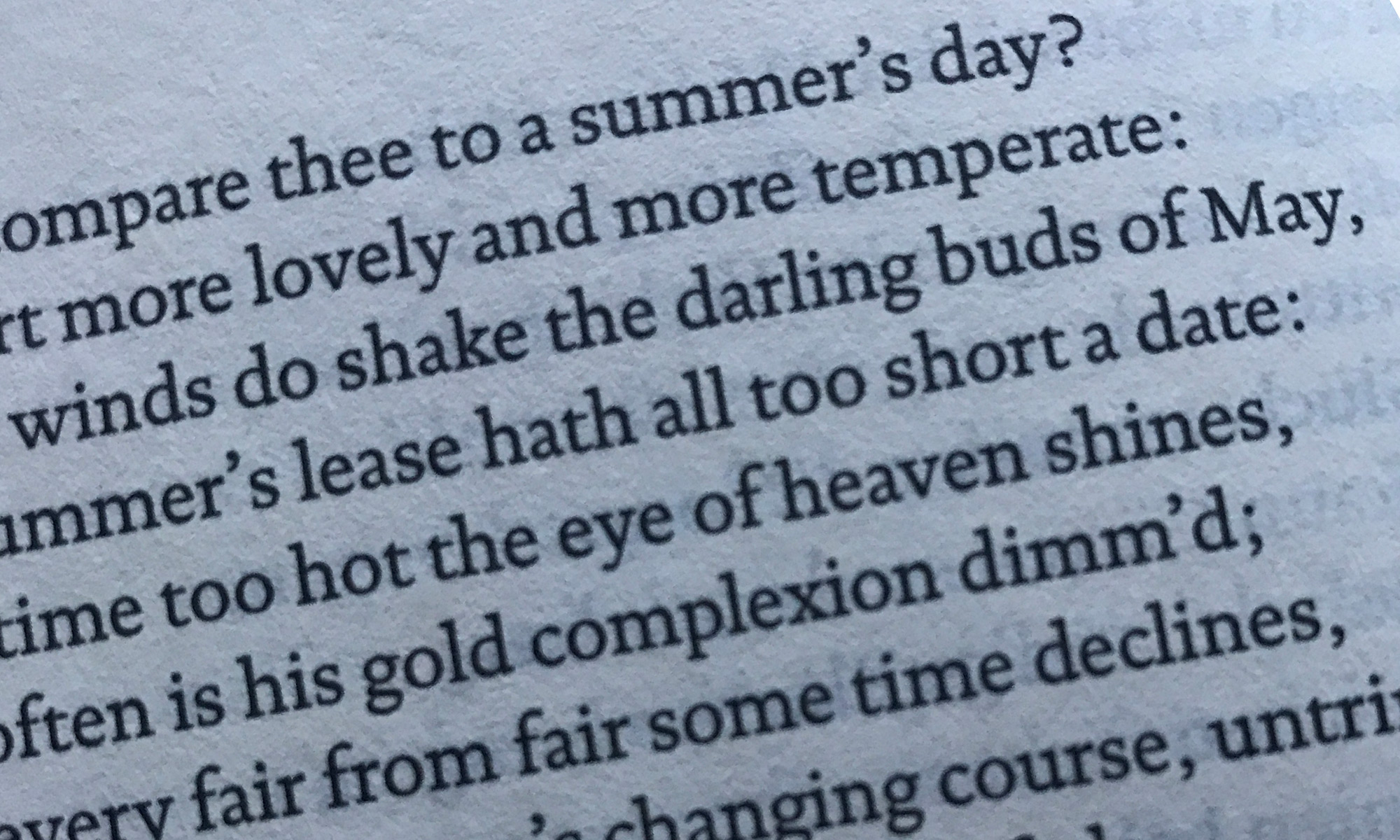 Sophie Haynes’ passion for the cello has been her constant companion throughout her life. In fact, her early years read like a list of prizes and scholarships.

She studied at the Guildhall School of Music and Drama and graduated there in 2017 with a Master of Performance. However, it was during her undergraduate studies that she discovered her love for the baroque cello. Ever since then she has made Historically Informed Performance part of her repertoire.

Sophie plays on a cello by an unknown maker from Mittenwald, Germany made in the mid-eighteenth century and a modern replica of a high baroque bow skilfully made by Tim Richards in 2016.

Oliver Hayes is an actor with a great passion for Shakespeare and a natural penchant for romantic roles. Born in Stratford-upon-Avon, he grew up in a seemingly universal at- mosphere of Shakespeare-enthusiasm from a very young age. During his time at Warwick University, he engaged with the sonnets critically and was able to delve deeply into the emotional flow that can be seen to develop throughout the sequence.

For sonnet no. 116 in “Bach & Sonnets”, he received one-to-one coa- ching in Original Pronunciation by Professor David Crystal, the primeauthority in that field.

Janet is first and foremost a fashion designer, which is why we were so keen to work with her. While she has an in-depth aware ness and detailed knowledge of costume history, she goes far beyond traditional theatrical costume design by creating clo- thes that are on the forefront of today’s fashion.

Sophie’s dress, designed in close co-operation with Wolfgang, uses the “Firefly” tone of the handwoven Silk Dupion range by James Hare, a traditional fabric supplier that first started trading in 1865.

Oliver’s outfit is almost entirely Janet’s brain child, inspired by her attendance of the audition and then constant revision of the first draft based on feedback from our rehearsals and also his costume’s interplay with the design of Sophie’s dress. Again all fabrics were sourced from James Hare.

He studied Shakespeare with Ina Schabert in Munich and used the Sha- kespeare Research Library at the English Department of Munich Univer- sity both of which broadened and deepened his knowledge of the bard and his social, literary and historical context by an order of magnitude.

Wolfgang currently works with Greek choreogapher Athina Vahla and Czech dancer Eliška Bouzková on a 30-minute solo dance theatre piece “Ophelia. No more but so.”, which will open the conference “Shakespeare and Dance” by the German Shakespeare Society in April 2020. Update: The conference was cancelled due to the global pandemic and the project has been abandoned in its original form.

This website uses cookies to improve your experience while you navigate through the website. Out of these, the cookies that are categorized as necessary are stored on your browser as they are essential for the working of basic functionalities of the website. We also use third-party cookies that help us analyze and understand how you use this website. These cookies will be stored in your browser only with your consent. You also have the option to opt-out of these cookies. But opting out of some of these cookies may affect your browsing experience.
Necessary Always Enabled

Any cookies that may not be particularly necessary for the website to function and is used specifically to collect user personal data via analytics, ads, other embedded contents are termed as non-necessary cookies. It is mandatory to procure user consent prior to running these cookies on your website.